Start of the new year changes through history 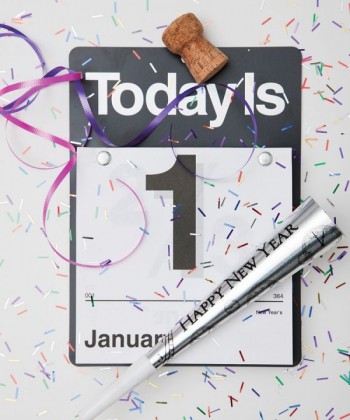 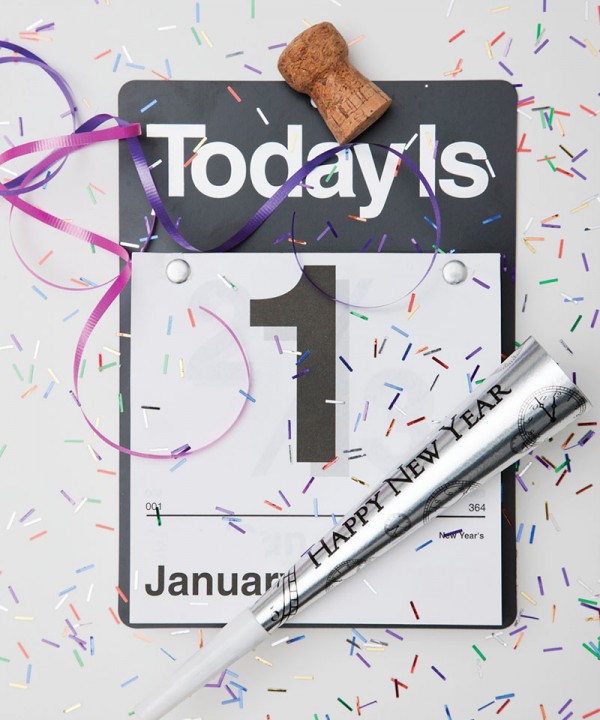 Every year at the stroke of midnight on December 31, people around the world usher in a new year with fanfare and a host of unique traditions. From first-footing to smashing dinner plates to watching a crystal ball descend from the sky, tradition dominates the dawn of a new year.

Though the new year is now celebrated in January, this was not always the case. Prior to 700 B.C., the months of January and February did not exist, so the arrival of a new year was celebrated on March 1 in adherence to the Roman calendar. Prior to that, new year celebrations took place mid-March, right around the time of the vernal equinox. Various cultures and peoples tied the new year to certain seasons, celebrating a new year on the autumnal equinox or the winter solstice.

The Roman calendar consisted of 10 months, the names of which are still reflected in the Gregorian calendar that is so widely used today. For example, the months of September through December get their names from the Latin words for seven, eight, nine, and ten. On the Roman calendar, a year began with March, as this was seen as a time of rebirth for animals and the environment. The second king of Rome, Numa Pontilius, added the months of January and February, and then the new year was moved to January from March. However, some people still celebrated the new year on March 1, perhaps due to the slowness at which information moved between cultures. It wasn't until the ancient Roman calendar was eliminated and a new lunar one implemented by Julius Caesar in 46 B.C. that the new year was widely and consistently observed in January.

During the Middle Ages, celebrations honoring a new year were considered pagan and January 1 was abolished as the beginning of the year by religious groups. During these years, dates such as December 25, March 1, March 25, and Easter were used to mark a new year throughout Christian Europe.

January 1 eventually was restored as the start of the new year when the Gregorian calendar was introduced in the 16th century. From then on, people near and far could say goodbye to another year in December and welcome the arrival of a new one come the first of January.