Fun amenities to consider for your next vehicle 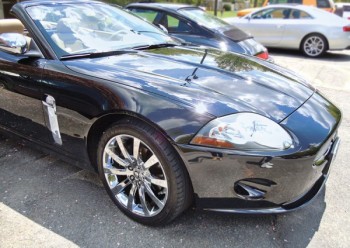 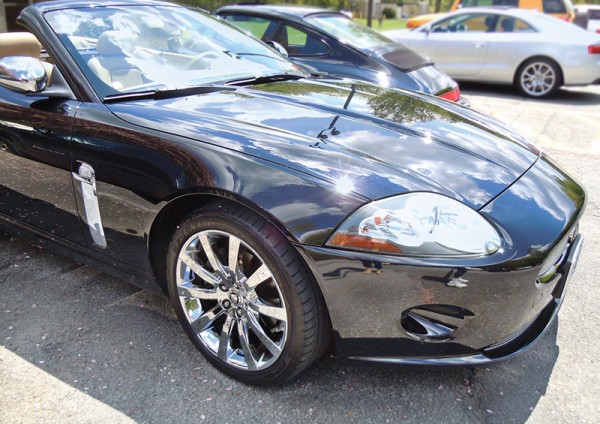 Today’s new vehicles boast more amenities than ever before, making for a more comfortable and enjoyable driving experience.

Today's automobiles come with more gadgets than ever before. New car buyers can now choose from a host of amenities geared toward making roads easier to navigate and long trips more comfortable.

Whereas nonessential amenities once cost buyers a substantial amount of money, nowadays many auto manufacturers include options once considered luxuries in their standard packages, meaning more drivers have the chance to enjoy their new vehicles in style. While not all amenities are free, and some may still cost drivers a considerable amount of money, the following are a handful of features drivers may find too irresistible to ignore.

• Satellite radio: Satellite radio has been around for awhile, but only recently did it begin to become a standard offering in new vehicles. Drivers who buy a new car may find a deal where their initial satellite radio subscription, whether it's a few months or a full year, is included in the cost of the vehicle, while others may need to foot the fill for their subscriptions from jump street. But many new cars are satellite-compatible, which is good news to drivers who want to expand their musical horizons beyond the offerings of their local terrestrial stations.

• Television: The vehicles of today often mimic mobile entertainment systems, and no such system is complete without television. Built-in televisions are nothing new, and many a parent has expressed gratitude that in-car televisions and DVD players can serve as mobile babysitters when taking the kids on long road trips. But some auto manufacturers have begun to offer broadcast television in their vehicles, which is made possible by a built-in television antenna that is capable of picking up nearby channels.

• Massaging seats: Heated seats have a reputation of being a luxury well worth the extra investment when buying a new car. But motorists with some extra cash to spend may want to consider massaging seats. Such seats are typically limited to the backseats, but they work in similar fashion to massaging armchairs. Passengers or even drivers taking a break on a long road tip can jump into the back of their cars, recline the backseat and then enjoy a massage to iron out all those aches and pains that developed over the last several hours traversing the highways.

• Adaptive lights: If you're the type of driver who prefers his or her amenities be more about function than luxury, then adaptive lights might be the perfect feature for you. Adaptive lights may swivel as an automobile turns a corner, making it easier for drivers to see. Some adaptive headlights also can sense darkness, protecting drivers who may be distracted by the amenities inside their vehicles and forget to turn their lights on the moment twilight arrives or the sun sets.

Today's automobiles are a testament to innovation, and drivers may find that certain amenities make driving more enjoyable than ever before.