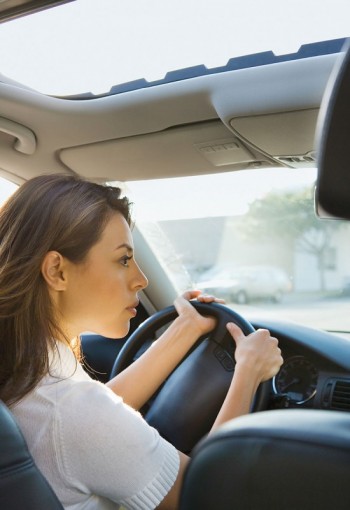 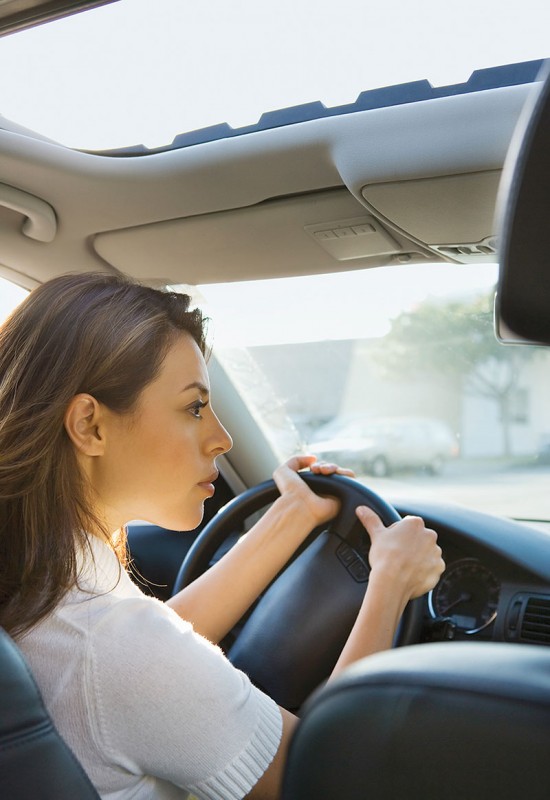 Driving defensively is a great way for motorists to reduce their risks of accident, maintain their vehicles over the long haul and save money on their auto insurance. But driving can be habit-forming, and over time many drivers develop habits that can compromise their safety on the road.

No driver wants to make roads less safe, and many may just need to reacquaint themselves with the following defensive driving techniques they learned way back when they first started driving as teenagers.

• Avoid distractions. Older drivers didn't have too many things to distract them from the road, but nowadays it's easy to be distracted whether you're driving alone on an empty road or sitting in rush hour traffic with dozens of your fellow commuters. That's because today's vehicles may be equipped with televisions, smartphone hookups and high-quality sound systems that can take drivers' attention away from the road. Drivers may even be bringing additional distractions with them into their vehicles. When getting behind the wheel, keep your stereo speakers low and turn off all of your devices so you aren't tempted to check emails or text messages while driving.

• Don't be in such a hurry. Perhaps the most effective defensive driving technique is to slow down when on the road. That's easier said than done, especially for commuters who are running late and trying to get to the office on time. But making a conscious effort to slow down, even if you are a few minutes late for work or running late for an appointment, can mean the difference between getting into an accident or staying safe on the road. If you know you are running late, don't try to compensate by driving fast. Instead, call ahead to let whoever might be waiting for you know that you will be a few minutes late.

• Don't lane hop. Frequent switching between lanes can make other drivers nervous, increasing the risk of an accident. In addition, sudden or frequent lane changes can make it difficult for drivers to maintain their focus on the road and see more than a few cars ahead of them. Drivers who have been on the road for a long time may feel confident in their abilities to quickly switch between lanes, but fellow motorists may find such shifting distracting and begin to drive erratically as a result. Stay in one lane as long as possible, and only pass cars on the left.

• Don't respond to aggressive drivers. If a fellow driver is driving aggressively, slow down and let them pass or pull over and let them get far away from you before you return to the roadway. Studies have indicated that road rage incidents escalate when drivers make eye contact with one another. Even if you are not at fault, it's up to you to avoid a potentially dangerous situation and protect yourself and your passengers.

Defensive driving techniques reduce the risk of accidents and help to keep cars running strong over the long haul. Drivers can benefit from periodically revisiting such techniques and practicing them on roadways.