How to find autism resources 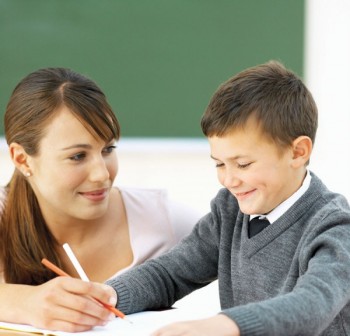 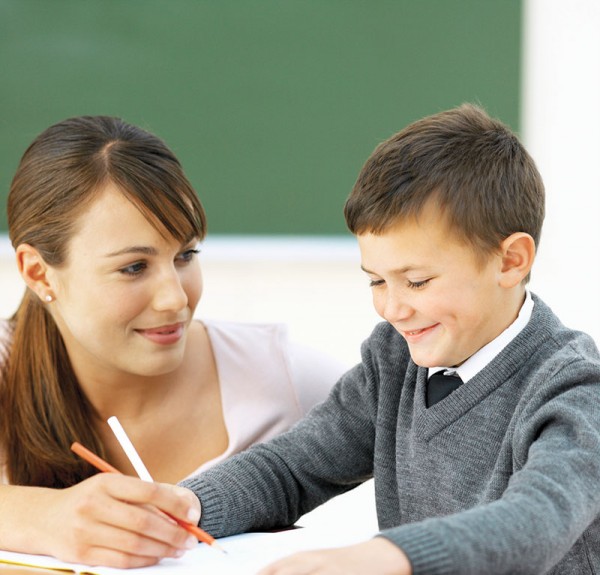 The Centers for Disease Control and Prevention estimates that, as of 2014, autism spectrum disorder affects 1 in 68 children across the country. This new estimate is 30 percent higher than previous reports, which may be indicative of better measuring devices, more people coming forward or a greater prevalence of autism across the board.

"Autism spectrum disorder," or ASD, and "autism" are terms used interchangeably to describe a complex group of disorders that affect brain development. ASD may be characterized by difficulties in social interaction, repetitive behaviors, trouble with communication, and other conditions of varying degrees. The CDC points out that almost half of children identified with ASD have average or above average intellectual ability.

Many children identified with ASD require special education services or some sort of therapy. While the widespread knowledge of ASD has made resources more available, not everyone knows where to turn when a child is first diagnosed  with ASD. The following are some resources to get anyone started on their journey to information and assistance.

The first step begins with a diagnosis. The American Academy of Pediatrics recommends that children be screened for general development using standardized, validated tools at nine, 18, and 24 or 30 months and for ASD at 18 and 24 months or whenever a parent or provider has a concern. However, Less than half (44 percent) of children identified with ASD were evaluated for developmental concerns by the time they were three years old. Plus, the CDC's report, "Prevalence of Autism Spectrum Disorder among Children Aged 8 Years — Autism and Developmental Disabilities Monitoring Network," found most children with ASD are diagnosed after age four, even though they can be diagnosed as early as age two.

Pediatricians may be the first to diagnose autism. Should something seem awry during a routine developmental evaluation, a child's pediatrician may refer parents to specialists who can do more in-depth evaluations to recognize signs of ASD. Pediatricians and specialists also can provide a wealth of information with regard to therapists and special education providers offering services for children with ASD. Many experts believe that early identification and therapies can be the most powerful tools people have to make a difference in the lives of children with autism.

Schools may also be a good resource for information on ASD. Parents can contact their local early intervention program or school system for a free evaluation, after which parents may be put in touch with educators and therapists who can develop a plan customized to children's needs. Schools and parent forums also can be the ideal places to meet and confer with other parents of children with ASD. With more contacts, the network of information increases exponentially.

A variety of resources also can be found online. The National Autism Resource & Information Center has the Autism NOW Center Local Agencies directory available through their site, www.autismnow.org. Individuals can browse agencies by state and find more information about programs in their communities.

Autism Speaks is a premier resource that aims to offer support, information and resources to families dealing with autism. The organization helps people get early access to care, attend ASD events and even advocate for change where they live. Autism Speaks also has an Autism Response Team, specially trained to connect with families and offer information or answer questions. Autism Speaks Canada is the Canadian off-shoot of the organization.

ASD affects millions of people worldwide. Each individual with autism is unique and may require a different set of resources. Fortunately, there are many assistance opportunities available.