Reflecting on the life and witticisms of Oscar Wilde 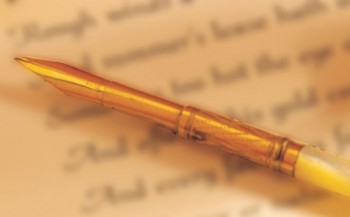 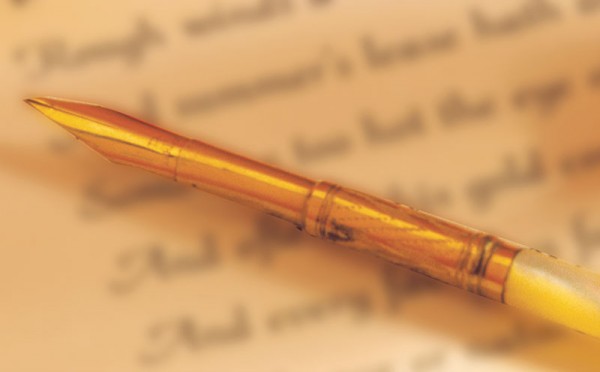 The fair isle of Ireland has turned out many notable writers, artists, actors, and musicians, including Oscar Wilde. Although Wilde was a novelist, playwright and poet, he is perhaps best known for his witticisms, which are still pertinent today, more than 100 years after they were written.

Oscar Fingal O'Flahertie Wills Wilde was born on October 16, 1854 in Dublin, Ireland, to an acclaimed doctor and a poet mother. Wilde attended the Portora Royal School at Enniskillen, and was eventually awarded the Royal School Scholarship to attend Trinity College in Dublin, where he earned various honors and additional scholarships. Wilde continued his education at Magdalen College in Oxford, England, where he began to dabble in creative writing.

Soon Wilde was being published, and he became a well known up-and-coming writer. He toured and lectured heavily and later accepted a position as an editor at "Lady's World," a once-popular English magazine, wherein he expanded the magazine's coverage and reach. While working at the magazine, Wilde began to delve heavily into writing his own material.

Wilde produced nearly all of his best-known creative works during a seven-year period beginning in 1888. During this time he authored his only novel, "The Picture of Dorian Gray," which is considered a classic now but was not a critical favorite at the time it was published. He also wrote notable plays, including "The Importance of Being Earnest."

Many remember Wilde less for his work than for his exuberance, wit and sarcasm and his unfortunate imprisonment for "gross indecency." Yet, his paradoxial epigrams still live on as popular quotations of this time-honored man.

Here are some of Wilde's best-loved sayings.

"Always forgive your enemies; nothing annoys them so much."

"Anyone who lives within their means suffers from a lack of imagination."

"Every portrait that is painted with feeling is a portrait of the artist, not of the sitter."

"I was working on the proof of my poems all the morning, and took out a comma. In the afternoon I put it back again."

"I am so clever that sometimes I don't understand a single word of what I am saying."

"There are only two tragedies in life: one is not getting what one wants, and the other is getting it."

"When I was young I thought that money was the most important thing in life; now that I am old I know that it is."