Teens are a big driving risk on the road 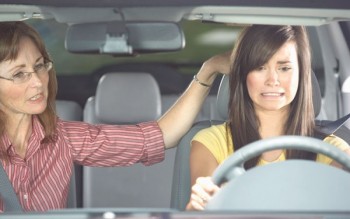 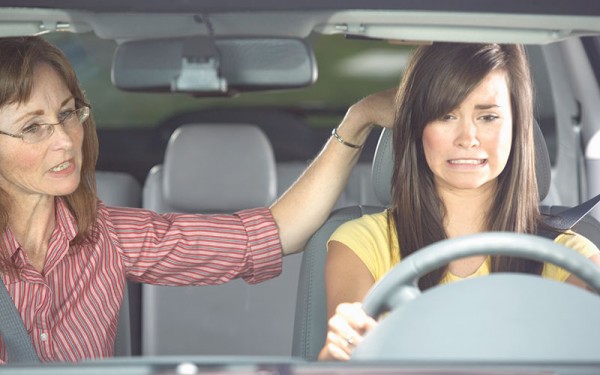 Lack of experience and confidence behind the wheel is one factor that contributes to teenagers’ higher rate of driving accidents.

Sharing the road with other drivers means being aware of the abilities of fellow motorists. Whenever a person gets behind the wheel of a car, he or she is placed in the direct path of others who may not be as good behind the wheel.

Drivers with the highest rates of crashes and highway fatalities include seniors and teenagers. Although many people are quick to believe elderly drivers are the most dangerous on the road, this isn't entirely true.

The U.S. Census Bureau predicts there will be 9.6 million people 85 and older by 2030, many of whom may still be on the country's roadways. Fatality rates for drivers increase after age 65, according to a study by Carnegie Mellon University and the AAA Foundation for Traffic Safety. For drivers 85 and older, the fatality rate jumps considerably, to about four times higher than the fatality rate for teenagers. However, some say these rates may be unfairly skewed for seniors. An elderly person's body is more frail than that of a teenager, and a crash of a similar severity is more likely to kill a senior as opposed to a teenager, which can unfairly drive up fatality rates for seniors.

The National Highway Traffic Safety Administration says accident rates for 16- to 19-year old drivers are actually higher than for any other age group. Various factors contribute to the elevated teenager traffic risk.

• Lower perception of risks: Teens are less likely than other drivers to notice a potential threat and to handle it accordingly. It can take time for information gathering and experience to develop in younger drivers.

• Underdeveloped skills: Teens have had considerably less time behind the wheel than others, which can hamper their ability to maneuver the vehicle and address hazards.

• Taking more risks: Younger drivers tend to speed, violate traffic signals, make illegal turns, and violate other rules of the road more so than other drivers. This may be to show off to friends or due to overconfidence in driving abilities.

• Substance abuse: Teenagers may have a higher propensity to drink alcohol or use drugs in social settings, which can compromise their ability to drive.

• Distractions: Having multiple passengers in the car, using mobile phones and texting are distractions that can increase the risk of a fatal crash.

• Night driving: Many seniors get off the road in the evening because of poor nighttime vision. However, teen drivers may be more active at night, increasing the risk for accidents.

While teenage drivers present the biggest road risks, seniors are not too far behind them. Age-related conditions can impede their driving ability, and, should a crash occur, fragility can compound the affects of an accident. Teens and seniors are two demographics that may need more driver training and monitoring to keep roads safer.